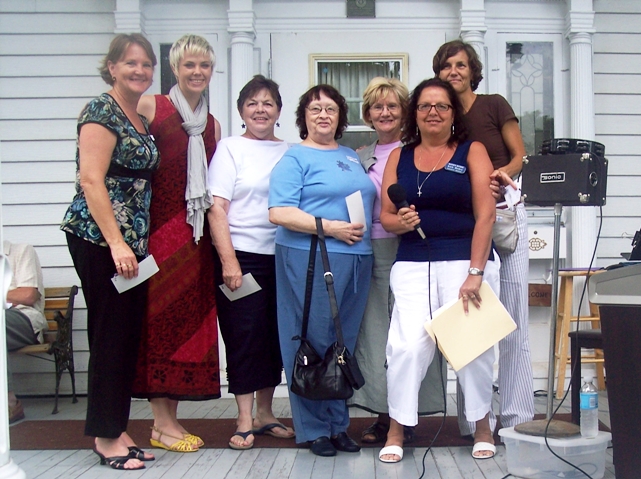 Ruth’s House opened in 2004 in response to an unmet need for safe shelter for homeless women and children in Rice County, Minnesota. A group of women called the Founding Mothers gathered together with a vision in 2003, and less than a year later Ruth’s House — named after the Biblical Ruth — opened its doors in Faribault.

Since opening in 2004, Ruth’s House has served over 1,200 women and their children in its transitional shelter and in its off-campus permanent supportive housing units.

The biblical Ruth faced poverty and homelessness as well. Through faith, hard work and loyalty to those she loved, she gained a solid footing again. This story reminds us that we all need support at some point in our lives, especially in periods of uncertainty and transition.

Ruth’s House – the actual house that serves as the emergency/transitional shelter – is a neoclassical mansion built by Cassius Buck, a noted local banker and politician, in the 1890s. The house is on the National Register of Historic Places.

“Ruth’s House to me means a safe place for me and my baby to lay our heads down at night. It means a fresh start from the turmoil in my life. It gives me a chance to give my baby the kind of childhood I want her to have. On any given day you will hear me say Ruth’s House has saved my life physically and spiritually.”